EXPLORE YOUR INNER INSPIRATION WITH THE COROS PRO ATHLETES

Home Pro Athletes Emma Coburn
The COROS Pro Team are our top-class power users and live for exploring the impossible. All of them have been using COROS products intensively in the toughest courses in the world. What’s more important, they share the same passion of building the best products for athletes worldwide. 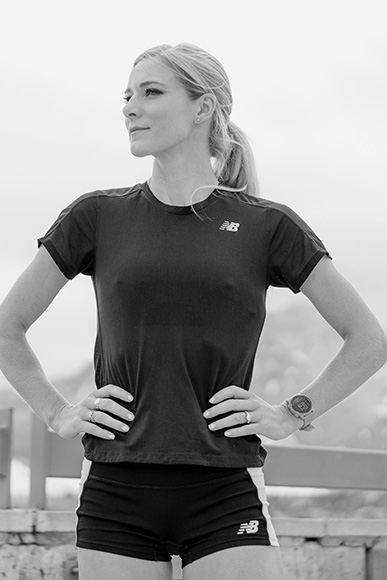 A native of Crested Butte and Boulder, CO - Emma attended the University of Colorado where she was a 3 time National Champion and 6 time All American. A 9 time USATF National Champion in her signature event the 3,000m Steeplechase, Emma holds the full set of medals on the world stage, having earned Bronze at the Rio Olympics, Silver at the 2019 World Championships and in 2017 earned the Gold Medal and the title of World Champion. Emma trains with team Boss and is coached by her husband Joe Bosshard who is quickly becoming one of the top coaches in the country. Beyond the track, Emma is an inspiration and a role model to many, as she displays her entrepreneurial spirit with her own ventures including a recently released cook book and Emma Coburn’s Elk Run 5k, which has raised significant funds to support those fighting cancer in Gunnison County, Colorado.